April Fool’s Day is coming up… you know, April 1st?  The history of April Fools, or All Fools Day is unknown.  The idea though is to fool your friends or even the whole country into believing something that just ain’t so. Does anyone still do practical jokes on April 1st? Or is it only politicians? Ah wait, they do it all year round.

Over the next few days, a few questionable ideas might be put forth as truth… remember, it’s not fake news, it’s April Fool’s Day.

Here are a few .. would you have known you were being fooled?

Ikea takes to the skies

Ikea can do anything right? So why not an airline? Flikea was ‘launched’ this time last year as Ikea’s budget airline.  With Ikea seats and accessories of course! Sticking with airways, Virgin launched its first doggie crew.  Totally believable of course! Watch the video here  and see the new recruits in their cute uniforms

The Museum of Hoaxes gives us a few corkers.  Try the Zebracorn from Monarto Zoo in South Australia,  Love that little ‘horn’ just making it self known! 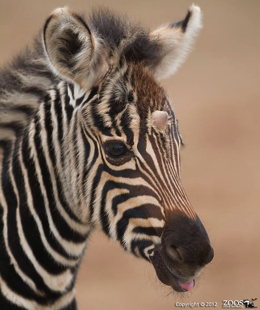 And finally, my absolute favourite from the UK on the very serious program, Panorama in 1957 they fooled just about everyone except the Italians. It showed a Swiss family supposedly collecting ripe pasta strands from a spaghetti tree. It had us all fooled as Brits had not really seen much pasta and certainly didn’t know how it was made. Enjoy April Fool’s Day and remember you can fool all of the people all of the time if just for a little while.. You have been warned!

Swans and ducks at sunset. This male came on land to check me out then went back to the water. 💕
Crested Tern taking a break.
A young pelican playing with a pebble