The English traveller has a well-earned reputation for complaining and we do so mostly in relation to the weather.  Of course it’s usually our own weather we’re complaining about – the weather in England is usually too cold, or wet, or cloudy, or drizzling, or … very occasionally, too hot!  So forgive me if I do a minor amount in my post today as the weather is a subject for everyone in Sydney at the moment. Every taxi driver has an opinion on when the rain will stop and the cricket will start again. The discount stores are doing a roaring trade in umbrellas. I’m in Sydney; the town of all night entertainment, harbour views,  yachts and sharp men in very good suits… which have alas all disappeared under a swirling and unrelenting grey cloud which is choosing to deposit torrential rain on the city of sunlight for hours and hours (and hours) on end.

We are trying to explain, rather than show to our damp overseas visitors just how gorgeous the harbour can look and how the opalescent tiles of the Opera House really do glow in the sunlight, we promise! It isn’t the same.

As the clouds descend dark and brooding, I feel empathy for those involved in the opening night of the Sydney festival with its normally dazzling Spiegeltents set out in a Hyde Park now awash with rain with much mud underfoot.

As one does on a wet day, we visited a museum:  the Australian Museum to see its Trailblazers exhibition which included a surprising number of women explorers and adventurers including Kay Cottee who was the first woman to sail solo and unassisted around the world – good work Australia Museum.

I really enjoyed seeing again some of the photographs by Frank Hurley of Sir Ernest Shackleton‘s expedition – what an amazing life this wonderful photographer and explorer had!  If you don’t know the story of Shackleton’s heroic expedition to the South pole and how his ship Endurance, named in honour of the the Shackleton family motto, I thoroughly recommend it. Hurley was the expedition’s photographer.  It is for the most part Hurley’s images that have meant we remember so well the amazing story of the South pole expedition. It’s an adventure story full of gallantry, bravery, true leadership and mad ambition that beats all. Hurley’s image of the doomed ship wrapped in an icy embrace (above) which inevitably crushes it to matchsticks leaving the men to make their way home across a frozen wilderness in unbelievably harsh conditions led by ‘The Boss’, Shackleton, is a wonderful representation of the challenges the expedition party faced.

So I can safely say that in the spirit of doing something new and different each day I did that in Sydney if a little unwillingly. We tramped around the city streets attempting cheerfulness as our rain wear proved to be shower proof but not flood proof!  We found some excellent restaurants and introduced our French guests to the joys of Yum Cha, Vietnamese rice noodle Pho (pronounced fur) soup and a steak at the local pub.  We refused to queue to get into Jamie Oliver’s Pitt Street Italian joint as it was just to mad to stand in pouring rain for an hour for pasta. We also refused to queue for 3 hours to get into the Aquarium (how ironic!) which overflowed with soggy visitors mostly with prams, sharing umbrellas and trying to look happy that they were experiencing this rare occasion of Sydney summer weather behaving more like that of London in July while they were on holiday!

After reading about Shackleton, Hurley and Cottee’s enormous efforts, I am reminded I should not revert to my English stereotype of moaning about the weather and should relish every soggy moment and be glad that I can return to my stylish hotel room and not have to battle ‘liquid himalayas’ as one wag described the seas on one of their solo sea voyages. I will rejoice in the rain now as, when I return to my Melbourne garden, I’ll be delighting in every drop that falls. I admit that I do spend rather too much time expectantly analysing cloud formations and carefully checking the rain-dar as it seems never to rain quite enough in Melbourne (although any Sydney-sider will confidently misinform you that it never stops raining in Melbourne!) So I’m doing my best to remember this under the deluge. It is but a minor inconvenience.

In the meantime, I’m getting through plenty of reading, plotting which new craft I’ll learn at craftsy.com, studying for my MBA and making great headway into those other English favourites: a pot of tea and a box of Milk Tray. There’s really nothing like a rainy day in Sydney to help you get your priorities sorted out. 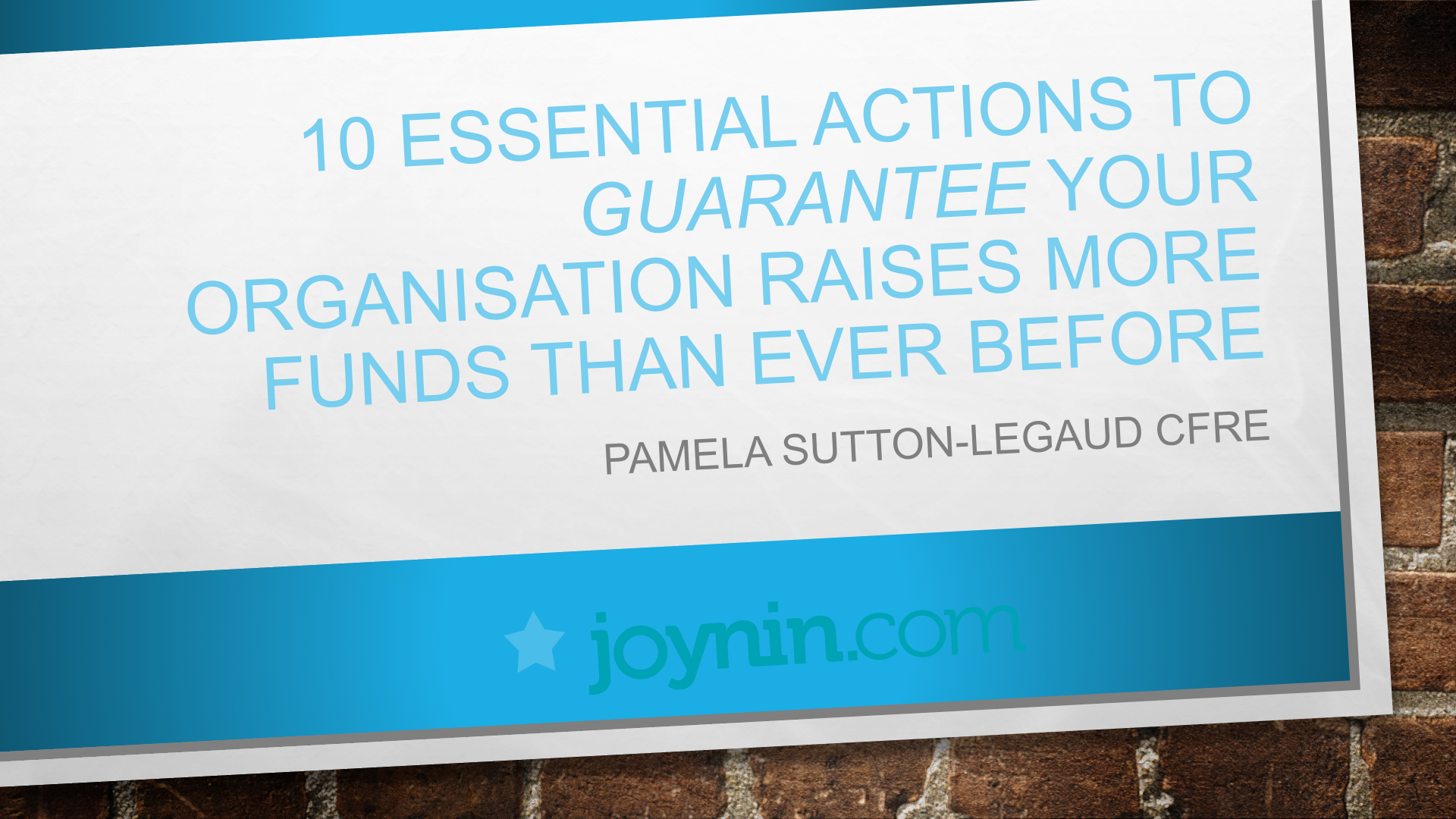