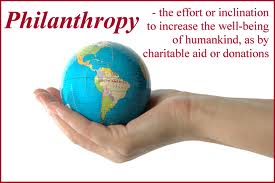 With all the current debate about the amount of funding governments provide to private and public schools, it made me think about about how much of our charities’ revenue comes from government. I revisited research by the ACNC (Australian Charities and NFP Commission) particularly the 2016 Charities Report  I was surprised to be reminded how much charities funding comes from government and in comparison, how little from individual donations.

In 2016, charity revenue totalled $142.8 billion with just one per cent of charities’ revenues accounting for well over half (54.9%) of the whole sector’s total revenue. This is perhaps surprising enough in itself.

Over 45% of charities received funding from government grants and 70% received income via donations and bequests however this latter source of income made up just 7.3% ($10.5b) of all revenue.  Government funding represented 43% of all revenue.

Apart from government grants, many charities stated that they received ‘other’ income and this was a significant proportion of their income (49.5%).  However, in the 2016 report this ‘other’ income wasn’t broken down but could include income from Trusts and foundations, income from raffles, lotteries and gaming, membership and other fees as well as sponsorship, interest, rental income and dividends received.

Much media, industry and community attention is paid to fundraising to solicit gifts from individuals while the amount is comparatively small compared with government and ‘other’ funding.  Should there be an even greater reliance on individual philanthropy? Should the focus shift or does government get a ‘cheap’ deal by funding charities to do work they would otherwise not do or could not afford to do? Should the government provide this level of funding to charities? Or should we expect charities to rely on charitable donations in order to deliver their goals? Something to think about .

Source: Data for the 2016 Charities Report comes from Australian charities registered with the Australian Charities and Not-for-profits Commission (ACNC) at the end of each charity’s 2016 financial year. Where financial information was not reported by charities it was estimated. Visit australiancharities.acnc.gov.au/ . 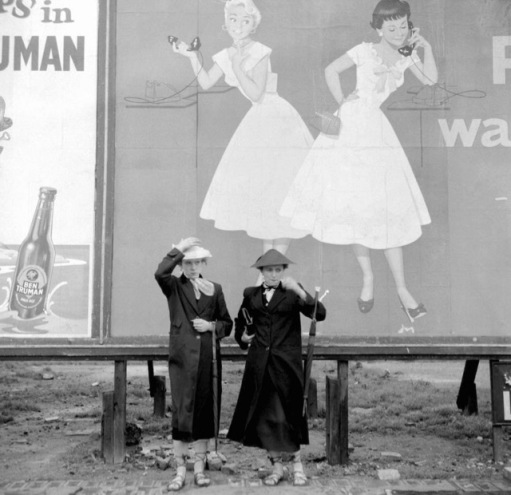 Keeping one’s blog up-to-date is important and the same is true with the associated website! I felt mine needed a good refresh so I’ve implemented an upgrade and reorganised my site. I’d love to hear your feedback. If you think it’s better than before let me know.

As I’m not so active on Facebook I’ve moved my bird photos onto this site and you’ll find them here  I like taking time to write about the things that interest me – and my interests are varied and on occasion, unrelated – but  I want to spend less time online … this is a challenge for all of us I’d say.  I find Facebook has become just a series of anonymous videos for the most part as many friends ‘follow’ but do not post or like so therefore communication has become a bit one way. So I’m putting my efforts into this site. Such as they are.

I have new projects I’m working on and hope to share them here soon. Less time on line (I’m hoping) means more time for real world projects to be completed.

If all of this makes sense to you, please let me know. We’re all friends here.

It’s refreshing to see some solid benchmarking on the trends in the NFP sector.

In this 10th edition M+R Benchmarks has created some highly useful data on trends in online fundraising. It involved 105 participants in eight sectors.

Interestingly, it shows a decline in response rates to emails; revenue growth increased by growth in email lists.

The report shows an increased trend in monthly giving which is very positive as this is a great way to provide sustainable revenue for organisations.

You can read the whole report here and I’ve quoted some highlights below.  By the way, the report includes some useful and illuminating graphs particularly about which sectors are growing and which are declining.